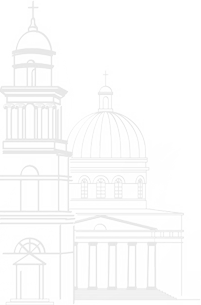 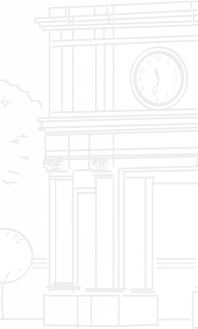 Located in the Moldavia region, Iasi is the most important political, economic and cultural center of the province of Moldavia as well as one of the oldest cities in Romania. Known as The Cultural Capital of Romania, Iași is a symbol in Romanian history.

History, culture and religious life have shaped the city unique character. Iasi boasts an impressive number of Orthodox churches, almost 100, most of them located in the so-called Golden Plateau (Platoul de Aur). The oldest, the Princely Saint Nicholas Church, dates from the reign of Stephen the Great (Stefan cel Mare, 1457-1504). The finest, however, are the 17th century St. Paraschiva Metropolitan Cathedral and Trei Ierarhi Church, the last a curious example of Byzantine art